Self-Harm Awareness Day took place on March 1st. The purpose of this day is to remove the stigma attached to self-harming behaviors and to educate our society and healthcare professionals of the warning signs while also encouraging those who self-harm to open up and seek help. Those who support this cause wear an orange ribbon. 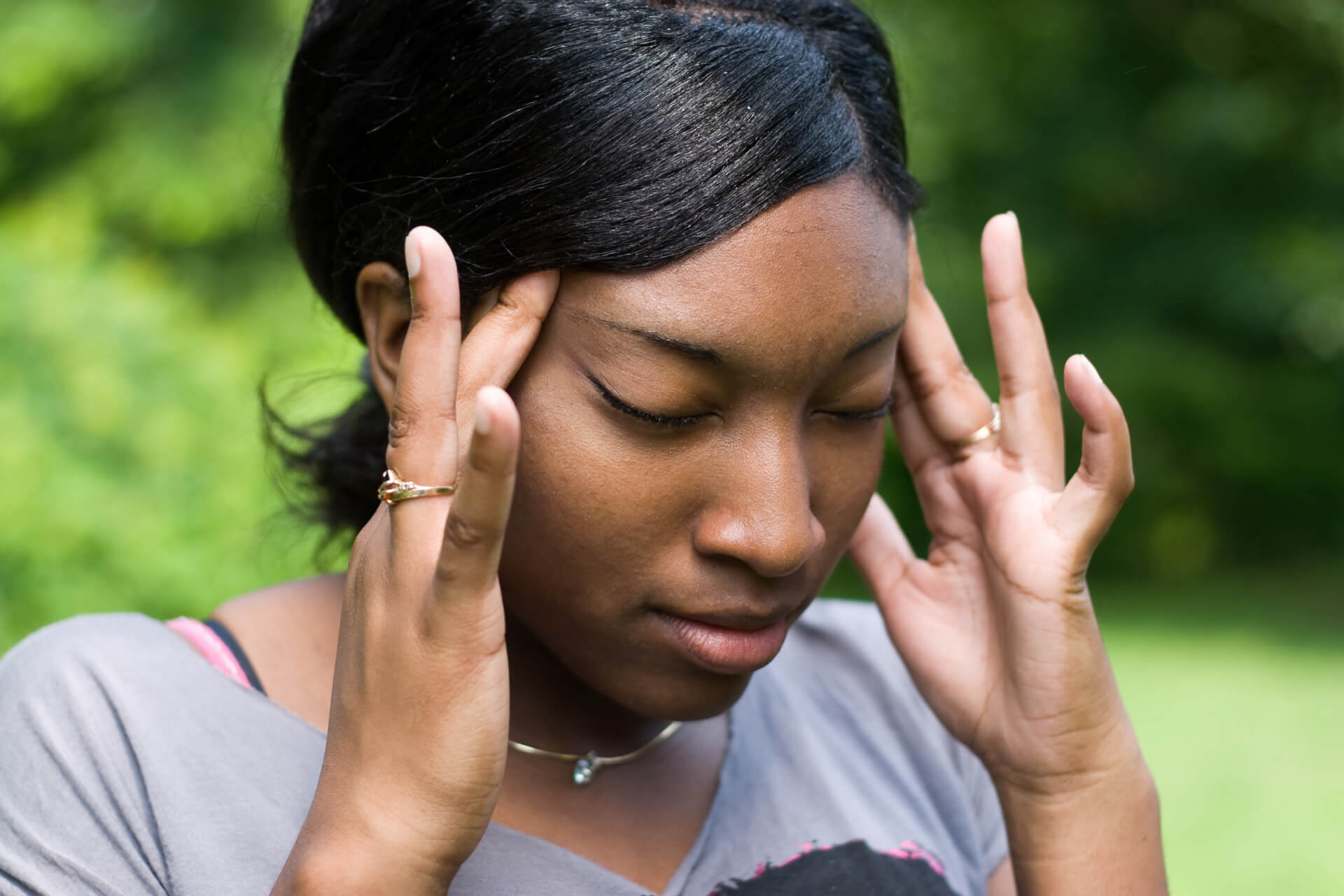 What are self-harming behaviors?

Self-harming or self-injury, means intentionally causing physical injury or pain to your body. Examples of self-harming behaviors include, cutting or scratching, burning, branding, picking, hair pulling, head banging, substance abuse, or unsafe sex. Injury is typically seen on the arms, wrists, thighs, legs, and stomach. There are many times the injuries are covered with long-sleeved shirts or oversized clothing.

Who is at risk?

Although self-harming behavior may appear like a suicide attempt, there are times when a person who engages in self-harm has no intentions of suicide. In contrast, it is an attempt to relieve emotional pain that may be unbearable. By intentionally harming oneself, the person can feel a sense of control, unlike the lack of control due to emotional distress. However, suicide can eventually be the ultimate consequence of prolonged self-harming behavior. Thus, self-harming behavior should never be ignored or seen as “attention-seeking” behavior, rather understanding the underlying reason for this behavior is crucial.  If you or someone you know is engaging in self-harming behaviors, seek help or encourage them to seek help by reaching out to someone they trust, or a medical or mental health professional.