John Gottman, Ph.D., is a well-respected psychologist and marriage researcher who reports that an unhappy marriage can increase your chances of becoming ill by 35% and takes four years off your life! He believes

“working on your marriage every day will do more for your health and longevity than working out at a health club”. 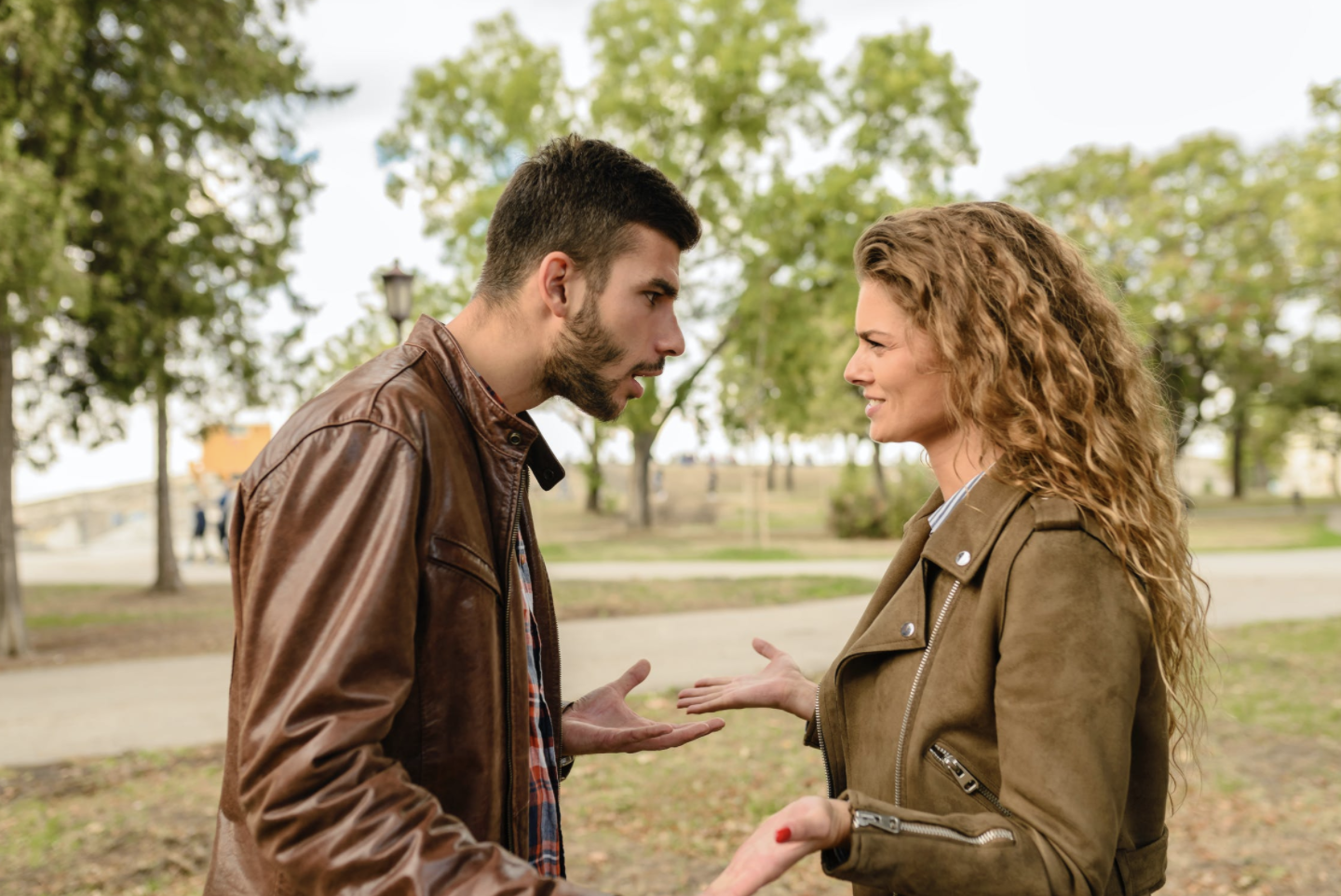 Although many of us believe that anger is the root cause of unhappy relationships, Dr. Gottman says that it is not conflict itself that is the problem, but how we handle it. Venting anger constructively can actually do wonders to clear the air and get a relationship back in balance.

However, conflict does become a problem when it is characterized by the presence of what he calls the “Four Horsemen of the Apocalypse”: Criticism, Contempt, Defensiveness, and Stonewalling

All couples will engage in these types of behaviors at some point in their marriage, but when the four horsemen become a habit, the relationship has a high likelihood of failing. In fact, Gottman’s research reveals that the chronic presence of these four factors in a relationship can be used to predict, with over 80% accuracy, which couples will eventually divorce or separate. When attempts to repair the damage done by these horsemen are met with repeated rejection, Gottman says there is over a 90% chance the relationship will end in divorce.

If your relationship is filled with these four issues, take notice, change yourself, work together, make improvements. Don't delay! As Gottman has made it clear, with work and an investment in overcoming these challenges marriage can improve and become successful. If left unattended divorce is often inevitable.

Give us a call one of our marriage counselors can help you improve your communication and ensure you are not continuing to engage in the four horsemen of apocalypse.

Excerpted from an article, “Marriage and Healthy” by Poonam Sharma, Ph.D.; further information and research can be found in Dr. John Gottman’s book, “The Seven Principles for Making Marriage Work”.

Martha Livingston PhD, LPC-S, has been working in mental health for over 25 years and is the CEO San Antonio Counseling & Behavioral Center

Please visit our Staff Tab to find a therapist that’s right for you.